From Adderall to Xanax: Prescription Drugs at Bard

Adderall: More Than A Study Drug

“People take Adderall for partying and last minute studying; they blow out blue snot in class because they snorted it in the bathroom,” senior Rory Hoffman said in an interview with Bard Watch.

“It’s not smart. I always hear people say, ‘I’m so tired, I just need some Adderall.’ It’s like have some coffee. This is my medicine.”

Hoffman was first prescribed ADD medication at the beginning of high school, when she was failing classes as a result of her inability to focus. She has a complicated relationship with the medications she is prescribed, because although she relies on them to get through school and navigate her daily life, she spent her teenage and college years watching friends and peers abuse the drugs for studying and fun.

Blue snot has consequences. Snorting Adderall increases its chances of producing exaggerated euphoria and becoming addictive. According to that National Institute on Drug Abuse, when taken in quantities and routes other than those prescribed, stimulants like Adderall can immediately and severely increase brain dopamine (methamphetamine produces a similar effect). This interrupts normal communication between brain cells, which produces euphoria, increasing the risk of addiction.

But kids do it anyway, and they often do it without a prescription. One in five college students admits to using Adderall without an ADHD diagnosis.

But lots of people need the medication, not only to succeed, but to pass. Hoffman and her mother were hesitant to resort to pills; they tried every other possible solution before agreeing to try it. Her mother tried to sit her down and teach her how to focus, but it wasn’t enough. She underwent six hours of testing which cost about a thousand dollars. She was given the strongest stimulants available: 60 ml extended release Ritalin. She was on it for a year and half.

Her focus was narrowed, her appetite was suppressed, and she couldn’t sleep. “I called it a horse pill of crack, I’d get nauseous just looking at it,” she said. Then she was prescribed Ambien to get to sleep. “I’d be coming down from the sleeping pill and then take this massive upper and all of a sudden I was way too concentrated and really awkward. It was hard for me to speak to people.”

Hoffman realized herself that her prescription was excessive. Her friends were asking her to give them Adderall for recreational use, and it dawned on her that people were getting high off a drug she needed to get through the school day. She did some research and asked her doctor to lower her dose to ten milligrams, which she has been on ever since.

Prescription drug abuse is not at all limited to college campuses, but its prominence is certainly higher at colleges than it is elsewhere. According to the 2010 National Survey on Drug Use and Health, “more than 11 percent of people ages 12 to 25 reported using prescription drugs for nonmedical reasons within the past year, and full-time college students ages 18 to 22 were twice as likely to abuse Adderall as those of the same age not in college.”

Bard is no exception, and Adderall is not the only drug that is frequently abused by students for recreational purposes.

“It’s like eating a burrito on a roller coaster, not giving a shit. You suddenly have no anticipatory anxiety. My friends have wandered onto highways, blackout drunk on Xanax,” Hoffman said.

“All you have to do is tell your doctor: ‘I’m anxious’ or ‘airplanes’ and you get a prescription. And all the little kids hand it out to each other like it’s nothing. I watched someone sleep through a party on it. People on Xanax seem dead. Breathing slows. Some of my friends have had to have CPR.

It’s a godsent for someone who’s nauseous, anxious as f***, panicking, shaking–that’s what it’s meant for. When I take it I feel calm and completely normal. Kids take it at parties because they want to be able to talk to people, even if they don’t remember what they say.”

As a Psychology major, Hoffman has studied the physical and mental side effects of these drugs. She said Xanax is addictive, and those who are not prescribed and take it every day cannot function normally. “You’re mentally a zombie,” she said. She then described the withdrawal symptoms, which are similar to those of alcohol.

“The second you stop and go one or two days without, that invites all the excitatory responses to fire,” she said. “It can lead to things like seizures, sweats, panic attack, and fever.”

The drug has been gaining popularity in recent years. According to the Addiction Center, The proportion of college students who abused Xanax and Valium increased by 450 percent. Like Adderall, Xanax is a helpful drug for those who need it, but it lends itself well to abuse. It’s used for partying; Xanax and alcohol is a common mixture.

“They’re both depressants,” Hoffman said. “You don’t know when to stop drinking because you’re so messed up on the Xanax, and the combination can slow or stop your heart.” 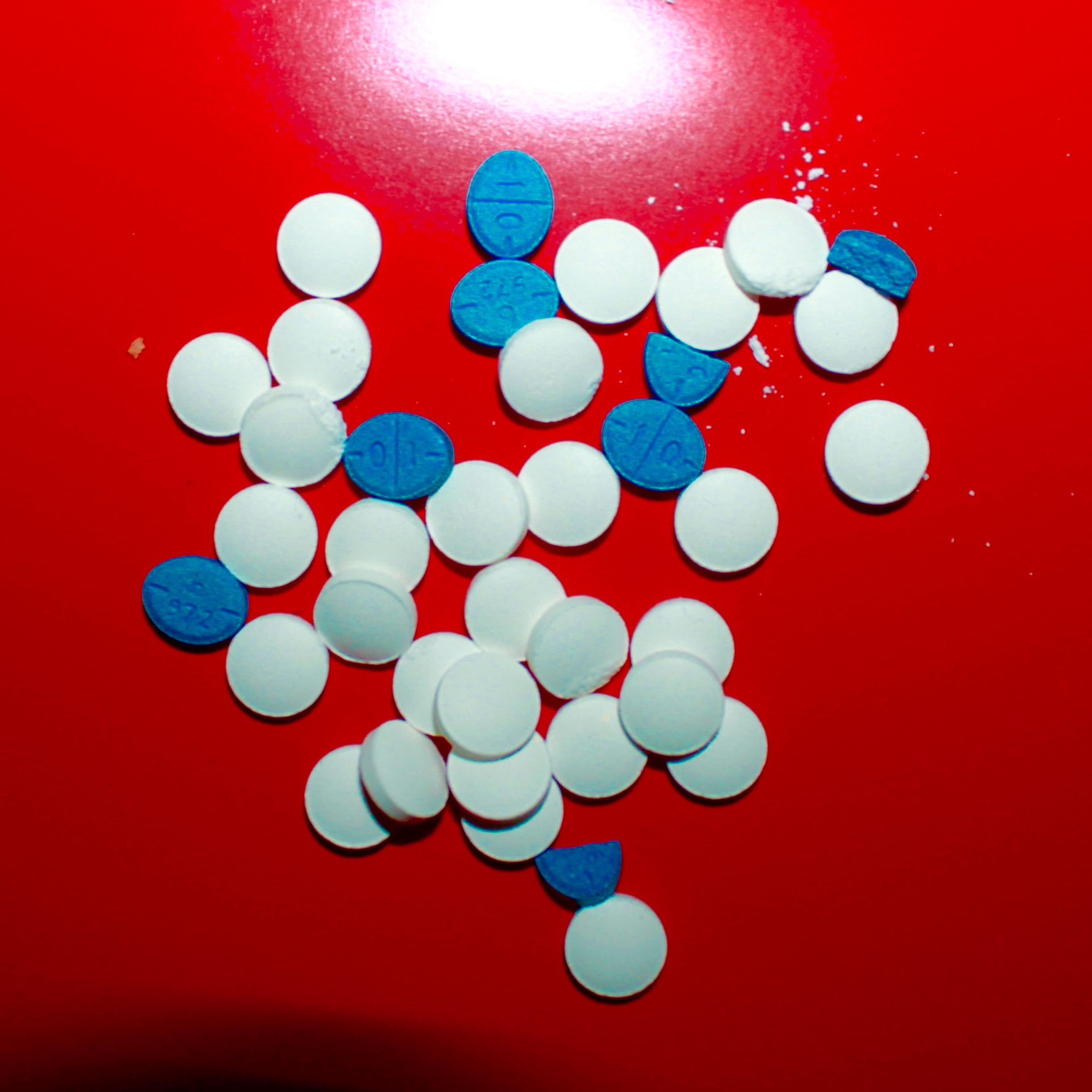 “We hand out pills like candy in this country,” Hoffman said, describing the ease with which she was able to obtain Adderall and Xanax when paying for her prescriptions became too expensive.

“I went to a cheap psychiatrist near all the L.A. nightclubs, on Sunset Boulevard. He just asked me what I wanted and gave it to me. It’s a jackpot for anyone who wants to  take the pills to get f***** up. There are fake doctors and fake prescriptions; there’s always a way around the rules.”

At Bard, Hoffman described a relationship between abuse of prescription drugs and social anxiety. “Even the smart ones who take a little bit admit to saying it just makes dealing with people easier. There’s so much you can get away with in the Bard College world but it’s not gonna last after graduation.” In terms of Adderall, she voices sympathy for people who take very rarely, if they really need to focus on a certain assignment.

“But if you catch yourself always wanting it just to get your work done, then there’s a problem.” Drug Watch emphasizes that Adderall cannot make a student smarter. It can only aid in lessening distractions, allowing the student to remain focused.

“A lot of them don’t know what needing these drugs is like. It’s not easy. I take a Xanax when I’m nervous and shaking, when I’m watching the sunrise because I can’t sleep, feeling like I’m gonna puke–not when I wanna have a fun night out.”